The year 2022 is a pivotal time for achieving gender equality, especially in the context of climate change, and environmental and disaster risk reduction, which are some of the greatest global challenges of the 21st century. Without gender equality, a sustainable and equal future remains beyond our reach.

The gender gap persists at all levels of STEM disciplines (science, technology, engineering, mathematics). In Switzerland the proportion of women studying technical subjects is lower than in most other OECD countries. In 2020, fewer than 20% of professors were female, according to the Swiss Federal Statistical Office (FSO). Studies repeatedly cite biases as one of the reasons for the gender gap. STEM and robotics are still seen as “male domains”, which makes them less appealing to female students to begin with. But progress has been made. Official figures show that women are earning more PhDs in physics and mathematics. And universities are appointing more women as professors in STEM than before. ETH Zurich and EPFL respectively hired on average 36% and 33% women between 2018 and 2020. And for example, the EPFL master in robotics has seen an increase to 24% female students in the most recent academic year, versus an average of 17% for the previous 5 years. 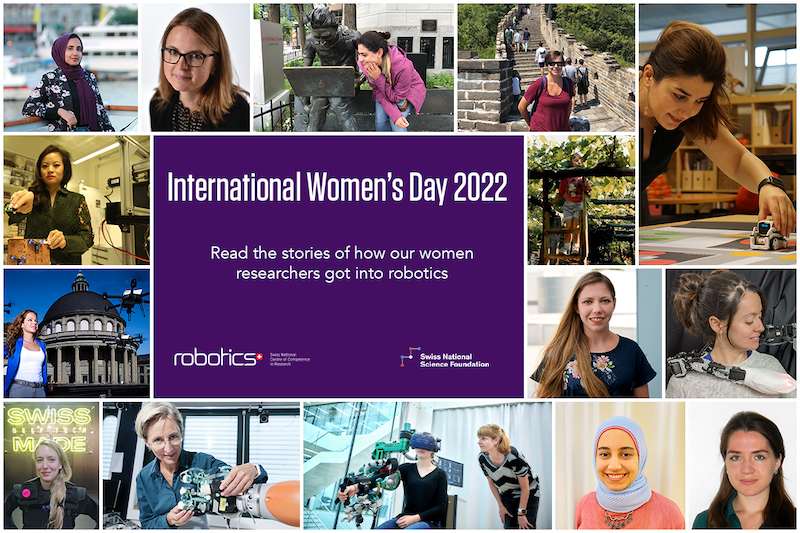